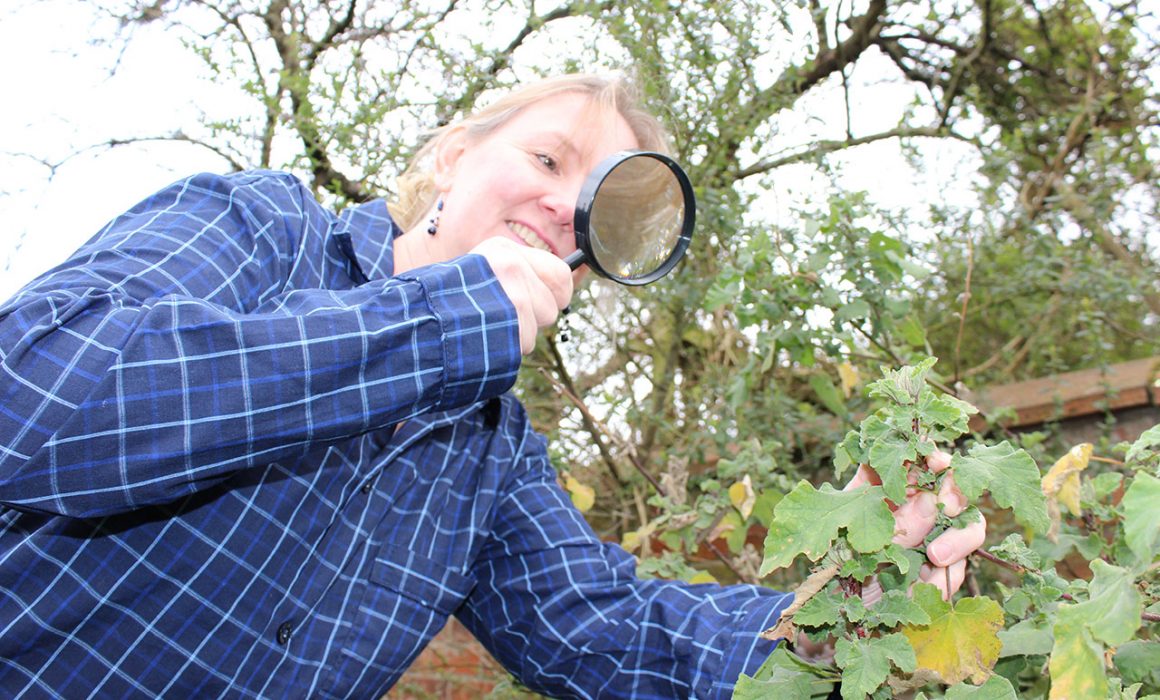 Recently lots of surveys have asked why so many people want to be writers.

“You can work in your pyjamas!”

“You never have to worry about bad-hair days!”

“You can spend your day beside the Custard Creams tin”.

Excellent answers all, but I have my own:  Writing is the best adventure you can have without actually coming eye to eight eyes with a gigantic Amazonian spider.

In my novel, ‘Rampage!’, Rose, a feisty London schoolgirl, heads into the Amazon rainforest in search of her missing father.

Except that I’ve never been to the rainforest.

And so, to tell her story, I had to tie on my jungle-writing boots and stomp into the greenery myself.  From my desk, that is, using the Internet, television documentaries and books from the local library.

But what a trip!  Sitting on my wooden chair, I toured the Manaus Opera House, gateau-pink and green, in the heart of the sweltering jungle.  I discovered that Potoo birds look like Muppets and that anacondas can swallow a pig whole.  (Poor pig!)  I spied bird-eating tarantulas on tree trunks, and tribes, deep in the forest who’d lived there for hundreds of years. I even caught the sparkle of El Dorado, the city of gold.

Which has got to make writing the best job there is – a daily invitation to take an epic adventure, wherever and whenever you want – without ever finding a Brazilian Wandering Spider scooching up your pyjama leg.

And all without upsetting a sunbathing scorpion, or accidentally paddling in caiman-infested water.

Which makes writing an epic adventure for the writer, as well as the reader.  , long before the book is there on the bookshelf.  So, you see, my reason for being a writer is that it lets you have an epic adventure any time and anywhere you want.  And all without leaving home.   Which is marvellous, because you don’t find scorpions under leaves here nor caimans in the park pond.  Best of all, there are absolutely, most definitely, no Brazilian Wandering Spiders scooching over the floor. 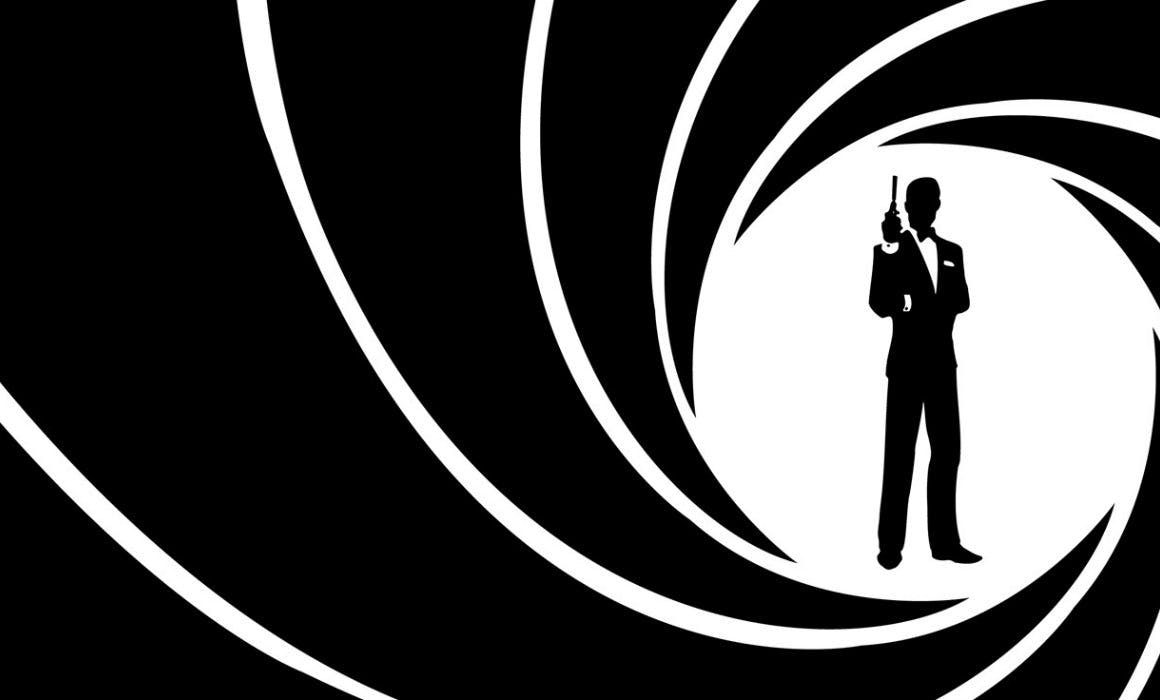 Whenever you read this, it’s probably safe to say that the latest Bond movie will be in planning.  Meaning that it will soon be playing in cinemas around the globe.  On every continent, popcorn will languish forgotten, as Bond steps into view, admires his gleaming Aston Martin, confident of his special weapons, before racing to a super-villain’s lair, to fight evil and save lives.

James Bond is a classic hero.  More accurately speaking, he’s a classics hero.  Classics? Did I hear a groan?  A sneeze at the thought of all that dust wafting down from countless crumbling statues?  I thought so!  Because, unfortunately, mention of the classics still tends to conjure up public school classrooms and students wrestling with dead languages to better understand epics such as Homer’s ‘Iliad’.  Isn’t it all Greek, Latin and mouldering texts?  Worse still, elitist, dusty and irrelevant?

Rest assured, had popcorn been about in Ancient Greece, it would have lain equally neglected as listeners craned forward to hear the tale of Perseus, admiring his winged horse, Pegasus, confident of his special weapons (Gorgon’s head, helmet of invisibility, sword and shield), before racing to a villainous sea-monster’s lair, to… well, you get the picture.

Bond, like countless other figures in literature and film before him, owes his heroic character, quest and personality to a set of ancestors laid down centuries before.   And whilst it’s true that he exists for popular entertainment, rather than someone whose behaviour informed a civilisation’s thinking, he’s still a useful link to the past.

I’ll leave it to historians, far better qualified than I, to make the case for learning Latin and Greek, to extol the continuing importance of antiquity’s ideas in modern politics, philosophy, astronomy, mathematics, drama, language, rhetoric and architecture, and yes, to lament the fact that classics still remains the preserve of public school education.  Instead, I’d like to champion the classics as a way into all children’s wider understanding of the Ancient Greeks and beyond.

I didn’t benefit from a classics education.  Having attended a sprawling comprehensive in the late seventies, it was only when I became a teacher, tasked with inspiring a class of eight-year olds about Ancient Greece – a civilisation far away in place and time from our Northamptonshire classroom – that I discovered the importance of the Greek heroes with their glittering treasure chest of myths, and more pertinently, how those stories captivated children, whetting their appetites to learn more about the world of the past.

Sparking a child’s interest in the beauty of the Parthenon’s pediments, or encouraging them to think about the differences between Athenians and Spartans isn’t particularly easy.  Not, that is, until you tell them about the goddess to whom the Parthenon was dedicated, a smart but temperamental woman, with a knack for turning boastful women into spiders.  Or explain how Theseus, who saved his people by slaying the bull-headed Minotaur in the maze, became the pin-up boy of Athens, whilst Herakles, the strongest man on Earth, came to inspire the militaristic lifestyle of the Spartans.  You see, once the myths, the lifeblood of the classics, are mixed into the National Curriculum’s requirements of historical study, imaginations ignite and curiosity crackles.

According to the historian Edith Hall the Ancient Greeks possessed “an enquiring cast of mind underpinned by a wonderful shared set of stories and poems and a restlessness that made them more likely to sail away and found a new city-state than tolerate starvation or oppression in a mainland metropolis”.  They were an inquisitive and imaginative people, bolstered by mythical heroes whose adventures remain brimful with clues about those ancient listeners.  And ask us questions, too.  What, for instance, does it really mean to be a hero?  Relentlessly brave, capable and strong? Like Perseus?  Like Bond? Or, can you be an underdog, vain, stubborn and ridiculed, yet still be truly heroic?  My children’s comedy-adventures, ‘Fleeced!’ and ‘Rampage!’ both grew out of this idea, my personal response to the myths.

Obviously as an author, I’m predisposed to memorable characters, adventures and tales well told, but even so, I believe that it is in the stories that civilizations tell us more about themselves than in the shards of pot and ruins they leave behind.  The Greek myths with their ancient themes of courage, loyalty, friendship, jealousy, vanity, justice and betrayal resonate down through the years and their heroes open our eyes to the civilisations that gave birth to them.

Luckily for us, the heroes are on Ancient Greece’s Secret Service.  And, just like Bond, they remain hugely entertaining. 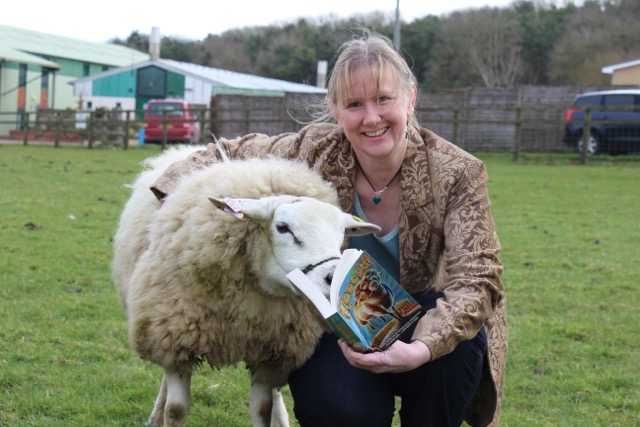 Nowadays the Mediterranean diet often makes the news and it’s widely accepted that eating all those good fats from olives and oily fish boost your brain big-time.

The Mediterranean diet has always been good for us – except that I’m not talking about feta cheese and salad in the sunshine here. I’m talking about the Classics, those much older gifts from Greece and Italy that have always built better cognitive health and are guaranteed to boost children for life… 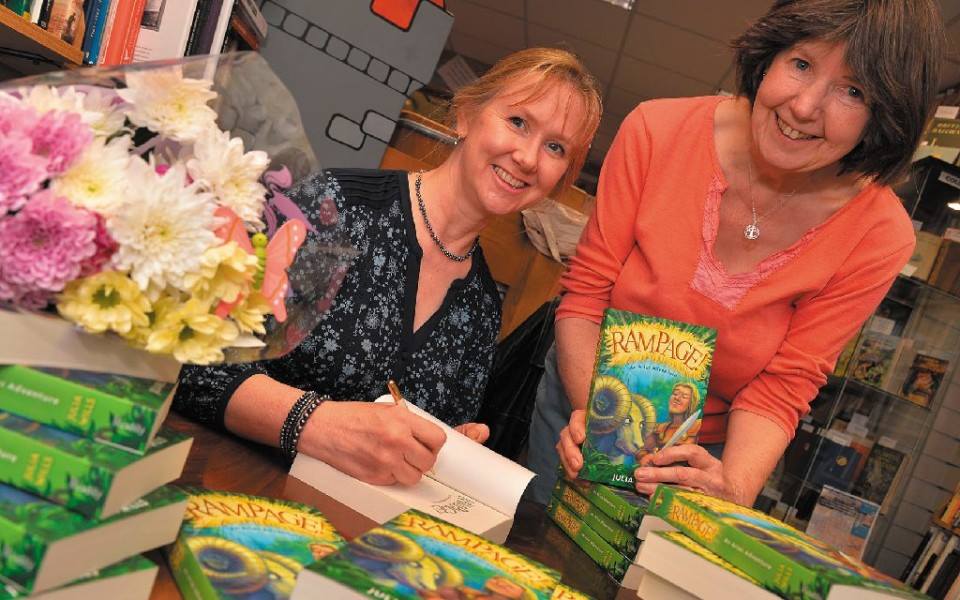 A busy year so far for Aries and me with the publication of my second children’s novel, “Rampage!” (Piccadilly Press), launch in Hunts Book Shop Rugby and being part of the “Writers Not Writing” exhibition at the Chipping Norton Literary Festival.

END_OF_DOCUMENT_TOKEN_TO_BE_REPLACED

Piccadilly Press features Rampage! on their monthly round up.

END_OF_DOCUMENT_TOKEN_TO_BE_REPLACED 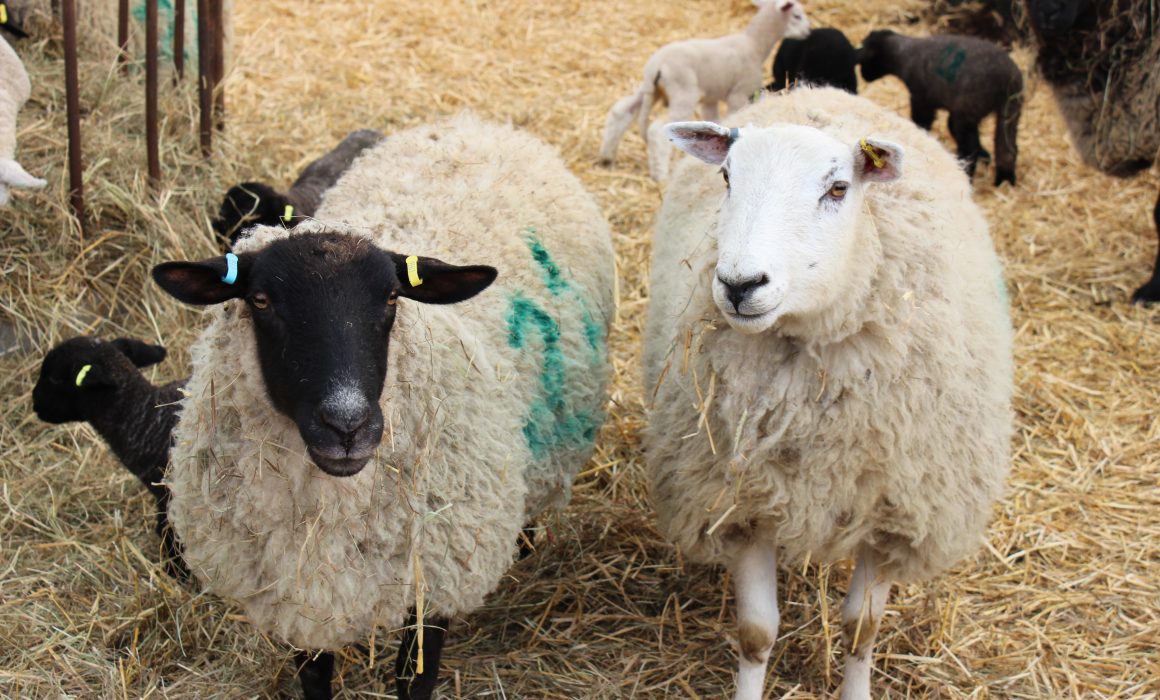 Our blog this week is from the escaped teacher, Julia Wills. Julia has dropped in to tell us how her first book, Fleeced, was inspired by tales of the Ancient Greeks. A very warm welcome to GHB, Julia.

Are they a pop star, an actor or maybe an Olympian athlete?

What makes them so sparkly special to you?

My name’s Julia Wills and although I am a writer now, I used to be a Year Four teacher. Back when my class was learning about Ancient Greece I first began to wonder about heroes. Peek into the Greek myths and you’ll find the stories straining at the seams with them: Jason, Achilles, Heracles… But the funny thing is, they’re always young men, dashing, strong and athletic, able to fight and sail and showered with gifts from the gods to help them on their quests. 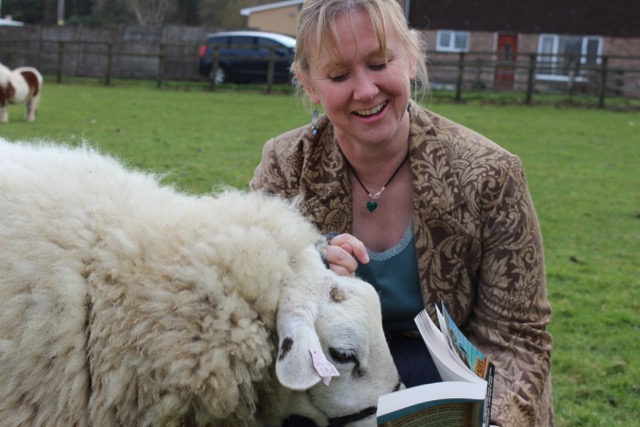 As a comic writer for children and starting my Master’s course soon after the long decline and death of my mother with Alzheimer’s, perhaps it was unsurprising that the topic I chose to research was how humour helps children cope with seriously unfunny issues in their lives, particularly in the work of Morris Gleitzman.

Laughter is important at any age, but how much more can it offer the child reader, already so less empowered to deal with the big stuff than we are, to have that someone between the pages, calling them in and making them laugh about the things that worry them, thereby shrinking those problems and offering the child the sense that they can master their fears, too?